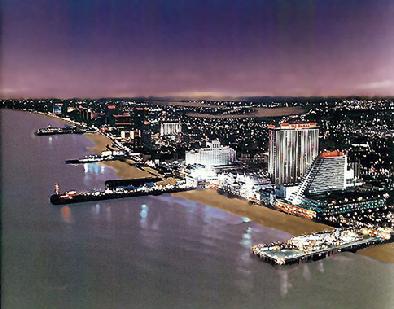 This is a picture of Atlantic City, NJ at night – NOT the view from the LBI Wildlife Preserve near Lorry’s Island End Motel on Long Beach Island, New Jersey.

Not only can you enjoy seeing a distant view of the Atlantic City, NJ skyline from the nearby Wildlife Preserve, both during a clear day or night, you can also easily travel there by bus, car or boat from Lorry’s Motel.

There is a bus from the corner of McKinley Ave. (which is only 1 street from Lorry’s Motel) and Long Beach Blvd., making trips to and from Long Beach Island Hotels & Motels to Atlantic City Casinos. The round trip price per person is about $30. The bus is Free after your approximate $30 refund from the casino. The pick up times are in The Sandpaper. If you travel by car you can get to Atlantic City, NJ in approximately one hour. 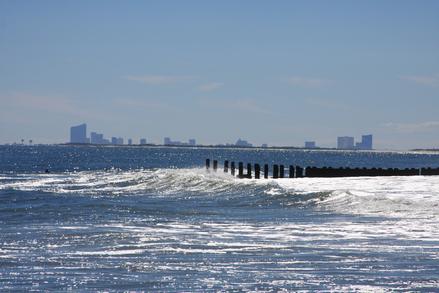 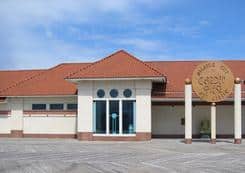 All info is subject to change from what is listed on Lorry’s website.